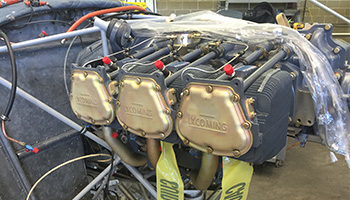 When engine parts and service get hard to come by, engine and parts upgrades become inevitable! This, along with an added peace of mind with regard to safety, is exactly what led to the development of an engine replacement STC for the Piper Lance, Lance II, and Saratoga SP model aircraft. These aircraft were certificated and sold with a Lycoming IO-540-K1G5D (IO-540-K1A5D on some Lance II models). For those unfamiliar with Lycoming engines, the D designation in the part number sometimes represents the use of a “dual magneto”, which may be a bit misleading… The dual magneto such as the D6LN-2031 used on these aircraft is a magneto consisting of a left and right magneto housed in a single housing and driven by ONE engine coupling as shown in the image below. 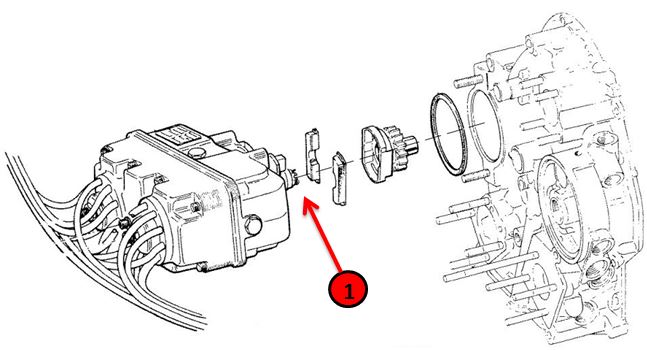 So what does this mean to the aircraft owner or pilot? Well it means you have two magnetos with one single point of failure. If that one coupling fails both magnetos fail… a situation I wouldn’t want to find myself in! Along with the single point failure concern, these dual magnetos are no longer manufactured or supported by Continental Motors as of 2010. So what’s the solution? An STC that swaps the Lycoming IO-540-K1G5D for the IO-540-K1G5, which uses the much more common design of two single magnetos, each having their own drive system as shown below.

This STC is a plug and play solution for anyone interested in increasing safety and adding a more sustainable engine model to their aircraft. For more information on STC SA01820WI and how to go about installing this upgrade, contact Aeronautix.